We keep current prices until June 30. In addition, get free shipping from 200 € for mattresses and accessories. To the e-shop

We keep current prices until June 30. In addition, get free shipping from 200 € for mattresses and accessories. To the e-shop

The history of our family furniture company JELÍNEK began to be written already in 1897. Our great-grandfather started to produce quality solid wood furniture, and we continue this tradition for over 120 years - this is a respectable time that ranks our company among the oldest companies not only in the Czech Republic, but also in the whole of Europe. Immerse yourself with us in the time of our ancestors and discover the story of how it all started…

He was the founder of the company Josef Volek (1874 - 1945), a carpenter from Horní Bečva.
In 1897 he opened a carpentry trade, which in May 1900 he transferred to Vigantice and later to Valašské Meziříčí. He built a new furniture factory on Palackého Street from a carpentry workshop, which was one of the most successful companies at the end of the 1920s. Many of the workers were graduates of the Vocational School for Wood Processing in Valašské Meziříčí and were able to make perfect artistic pieces of furniture from wood according to the wishes and tastes of the customer. Banks, offices, insurance companies and private apartments were furnished with Volek's stylish art furniture. In 1926, Mr. Volek took out a large loan from the local Spořitelna to modernize and expand its operations. However, during the economic crisis, there were not enough orders and the company could not meet its financial obligations to Spořitelna. It ceased its activities in 1933 and later in 1938 the whole building on Palackého Street was confiscated and sold to the city. The factory for the production of art furniture was to become a city poorhouse. 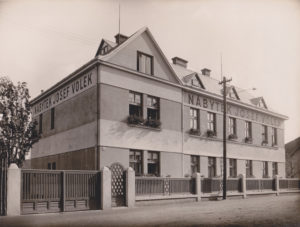 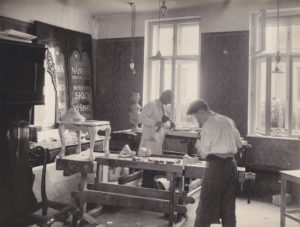 The period of the First Republic

Jindřich Jelínek (1896 - 1979) joined the Volek company in the early 1920s.
He soon became one of the leading employees of the company and the owner Josef Volek likes to give one of his three daughters as a wife to a capable young man. At the time of the decline of the furniture business in the 1930s, Jindřich Jelínek was opening his own carpentry trade and was soon selling sales with quality products. In 1938, with the dedicated and selfless support of the owner of the sawmill in Valašské Meziříčí, Jiří Křižan, and the understanding of the town council, Jindřich Jelínek regains the family property to the great delight of Josef Volek. He becomes the boss of the company "Jindřich Jelínek - furniture production", which builds on the quality work of Master Volk. Jindřich Jelínek had a talent for business. His other qualities - reliability, diligence, skill and a certain foresight - predestined him to success. At the end of the 1930s, the company under his leadership (despite the difficult situation in the world) is on the rise, all receivables are gradually repaid and it remains for the necessary investments in equipment. 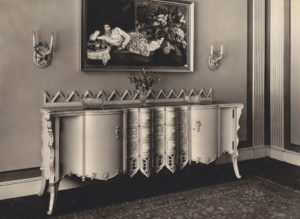 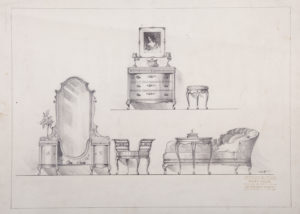 Communist regime and nationalization of the company

After the end of II. world war Jindřich Jelínek was preparing for the previously planned expansion of production. However, this did not happen because after 1948, a national administration was imposed on the company and since 1951 the People's Furniture Cooperative has been operating here, which accepted Jelínek's husband as its employees and allowed them to live in a building once built by their own hands. In 1957, Jindřich's wife Božena died. The son Vlastimil found a new place of work in Prague, the daughter Jindřiška moved to Havířov. Jindřich Jelínek stayed in Valašské Meziříčí for several more years. At the end of his life, he went to a retirement home in Ostrava, where he died in 1979. 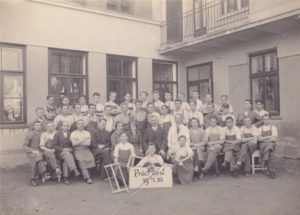 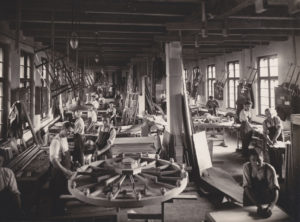 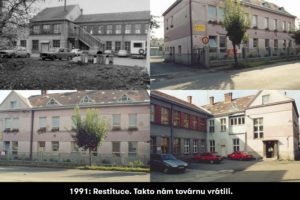 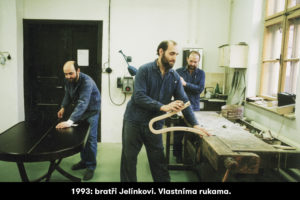 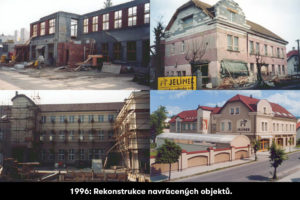 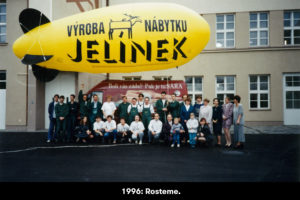 In 2010, a new production hall was built on Masarykova Street in Valašské Meziříčí to be able to satisfy the requirements of customers and partners. Today we have more than 75 employeeswho try to follow the principle of our ancestors together with us: "Honest work to gain the trust of customers." 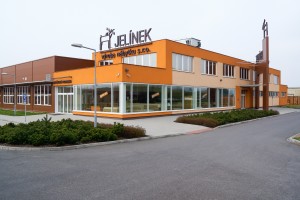 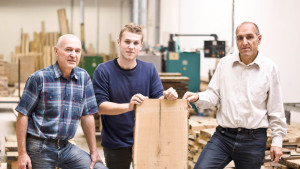 Our mission is to produce quality wood products and to continue the family tradition from 1897. By combining modern technology and handicraft craftsmanship, we want to create high added value in the homes of our customers. A value that will last for generations.

In our blood for 5 generations since the founding of the company, a passion for wood and for honest craftsmanship has been circulating, projected into every detail. Giving wood shape and making people happy fills us, because we know we do it really honestly and well. We cooperate with renowned Czech and foreign designers on the collections and we have already won many awards. We want to create a home in which it is a pleasure to live with our products. 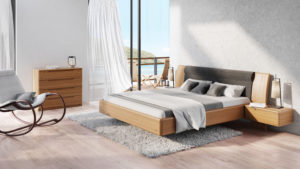 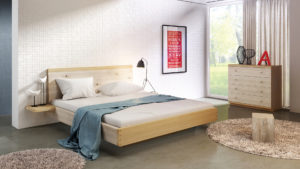 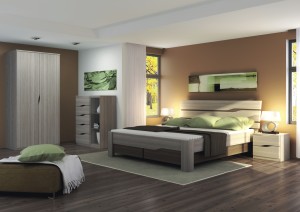 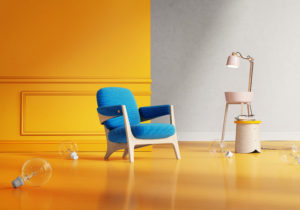 Thank you for your support

We thank all our customers and business partners who appreciate the craftsmanship and support us in continuing our family furniture tradition. It is you who can do what we enjoy.

Take a look at how we told our story for the show Made in the Czech Republic:

The care we rely on

Why should you buy furniture from us

5 year warranty. With us, you have an above-standard warranty on all furniture and mattresses.

Lifetime service. Whenever we come to you and we will help you as well
after warranty.

Solid wood furniture
from Czech and Slovak forests,
which will serve you for generations.